During the discussion, Mr. Godwin Djokoto encouraged the promotion of easy and sustainable ocean governance by African countries through clear delimitation of their maritime boundaries. At the policy level, Prof. F. K. E. Nunoo described the ocean as vast and expansive, making it imperative that its study becomes interdisciplinary. He further emphasized the need for collaboration between science and the law in order to come up with meaningful and impactful policies on ocean governance. To reinforce this point, Prof. Kwasi Appeaning Addo added that human capacity in Africa was low, and to that end it was essential to garner technological tools and establish more research vessels towards the achievement of development of ocean database especially in the maritime sector.

To give more insight into the Norwegian government’s consistent interest in the ocean governance of developing countries, M. Bard Vegar Solhjell explained that the Norwegian government believes in having an efficient management system manned by competent personnel. Naturally, this compels Norway to engage the rest of world with particular attention to developing countries in an effort to fulfill its contribution to global development. “The oceans are global. There is only one ocean. When it comes to implementing regulations on such resources, oceans go beyond national borders. Implementing good management systems around the world and implementing the law of the seas as well is a global public good,” he added.

Concluding the discussion, Prof. Kwasi Appeaning Addo re-emphasized the need for financing and capacity development. Dr. Mrs. Maame Esi Quayson stated that fishing management was important, hence, all persons must uphold the integrity, health and beauty of the ocean lest posterity be adversely affected. Mr. Osei Bonsu Dickson Esq. highlighted the need for effective implementation plans on ocean governance and an urgent call for capacity building. The panel reinforced the need for a better regime of maritime governance, the key to which Mr. Djokoto identified as “Capacity Building combined with the relation between the law, policy and science,” as well as the significance of the various roles to be played by all stakeholders in West Africa.

In his closing remarks, Mr. Solhjell said, “It takes a lot of time to build capacity on every level; between government and the knowledge sector... it would require a lot of research and long-term building of systems....” 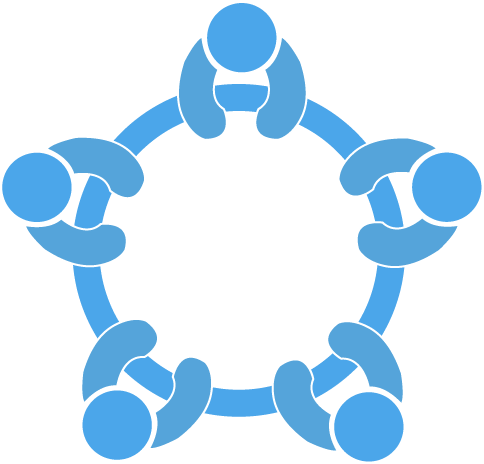 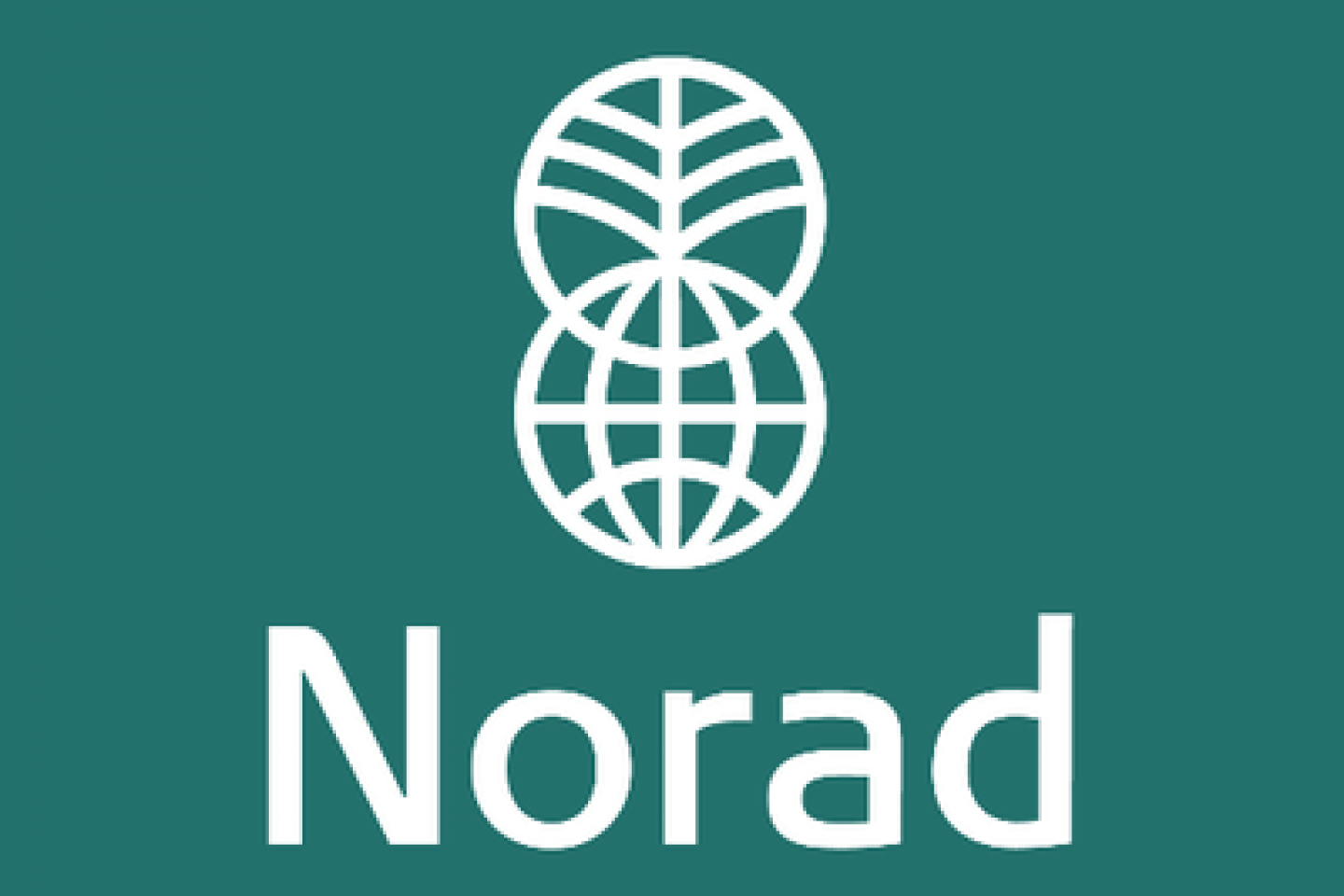